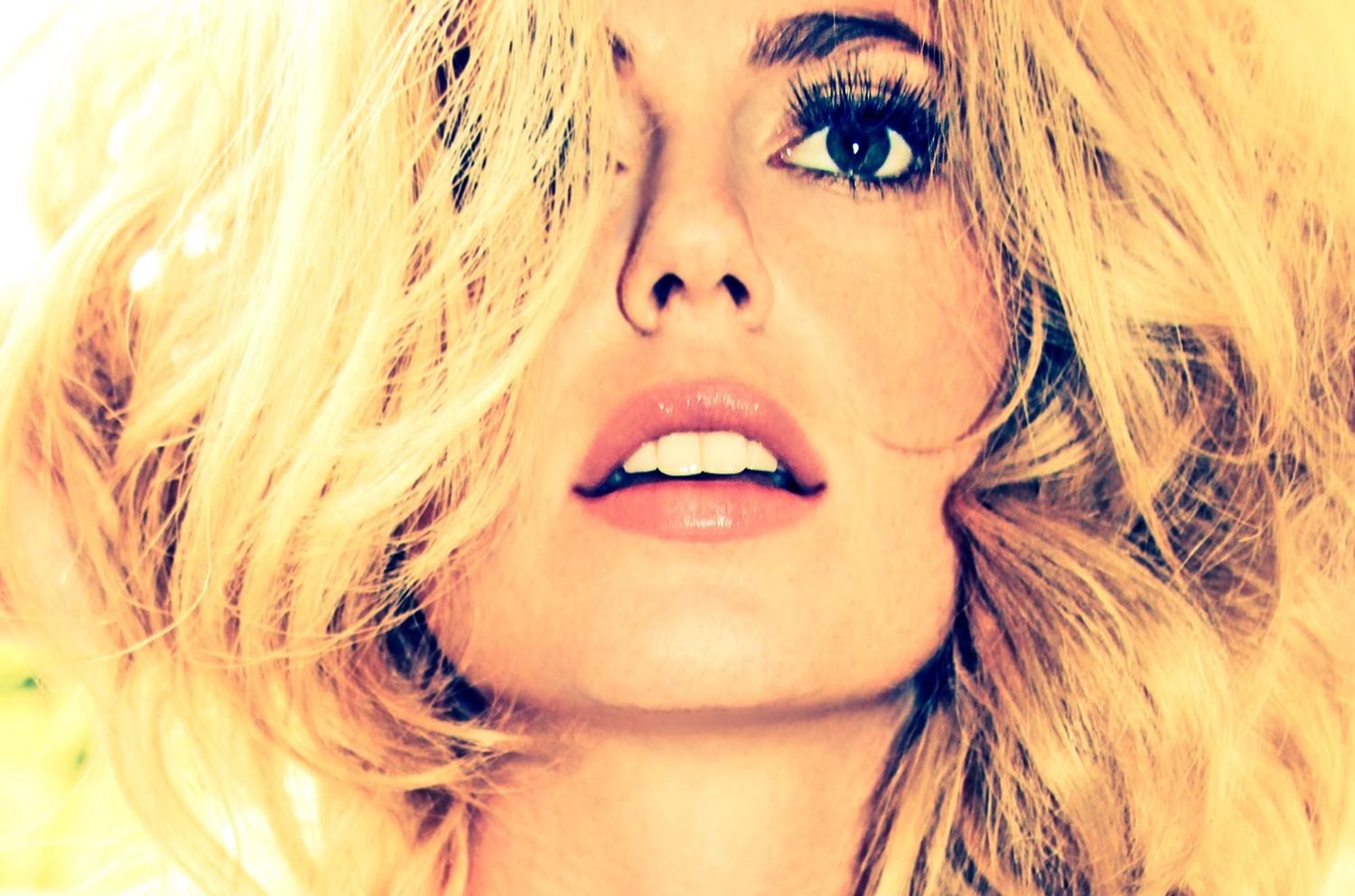 Stephanie Vovas is a highly sought-out, award-winning fine art and editorial photographer whose love of 70’s themes and culture is palpable. Her one-of-a-kind style has attracted collectors, designers and celebrities worldwide, and her work has been featured in Style at Home, Treats Magazine and Creative Block by the Jealous Curator, among others. We recently chatted with the feisty Massachusetts-born Cali girl to learn more about what lights her fire, and what it was like to shoot for the most revered men’s magazine in the world.

I was born in Massachusetts, and when I finished high school, all I wanted to do was go to California because it seemed like a golden fantasy land to me. So off I went! I spent a year in beautiful San Francisco, then a few months in Europe, part of which was spent visiting my family in Greece (my father is from there). I then started travelling the U.S. with my boyfriend at the time, camping in national parks and staying in weird motels in random towns. I saw a lot of America, and was drawn to adventure. I developed a very strong desire to learn photography after this time on the road, so I went to a 2-year photography program in Maine. From there, I moved to Portland, Oregon for a few years where I further developed my vision by photographing people I met there, and experimenting with film in my darkroom. I had a small gallery there, which was wonderful, but I wanted to see more. I moved to Los Angeles, where I have been ever since! L.A. opened me up to the world of mid-century modern design and architecture. However, it was not an easy transition for me… I struggled for a long time, and ended up editing and designing men’s magazines for a living. But in 2009, my job ended due to the recession, and I seized the opportunity to start shooting again. So I have the recession to thank for bringing me back to my true love, which is making pictures.

What inspired you to become a photographer?

Around age 19, I became obsessed with photography, so I started looking at books. Robert Frank, Garry Winogrand, and Stephen Shore blew my mind, and opened my eyes to a new world of “seeing”. I was extremely passionate about photography, but I was scared I had no talent when I began my studies. Though I was anxious most of the time, photo school was one of the best experiences of my life, and it felt like I had found my calling. 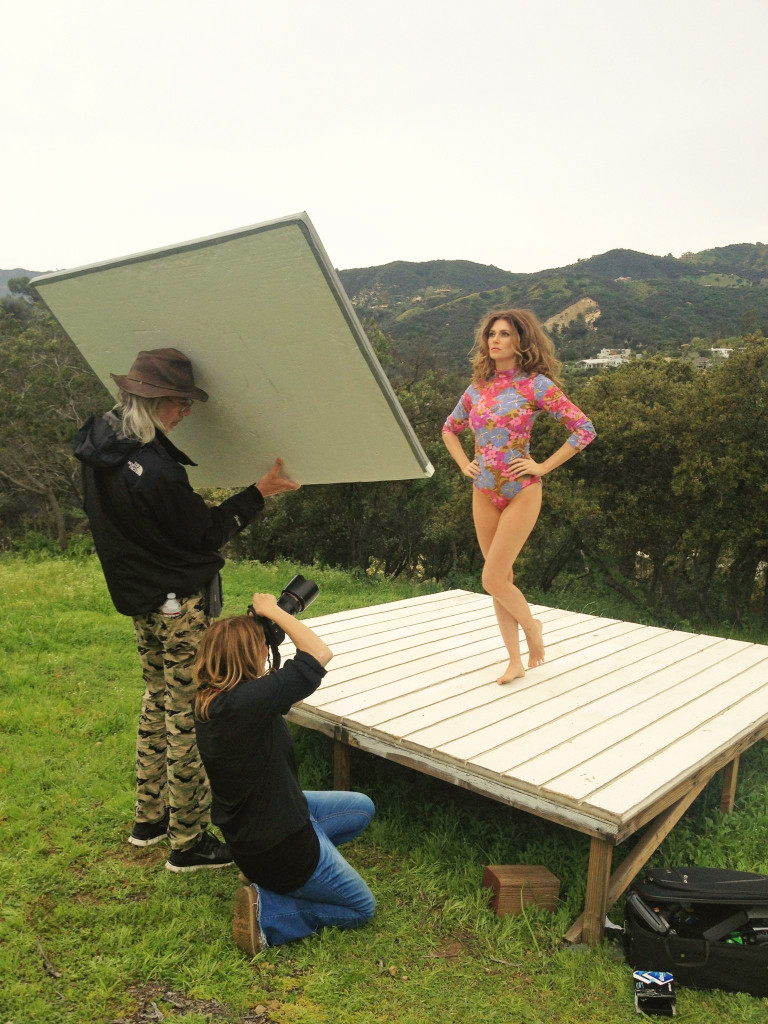 How would you describe your aesthetic?

Take us through the process of your craft.

Well, it usually starts one of two ways: either the model comes first, or the idea comes first. If the model appears first, I think about them for a while, and come up with an idea or story based on what they make me think about. On the other hand, if the idea or concept comes first, I develop it into a story and then find the right people to act it out. I then create a storyboard of what I envision and work with my team to get the outfits, makeup, and hair planned. I hunt for a location, which is often the hardest part, and we shoot for a day. We always have fun; I believe a shoot should be a party and a celebration of what we are trying to create. The day after the shoot is my favorite day, because then I get to create the pictures. The pre-production and shooting phase is the halfway point, then making the photos look as they do is the next step. I can spend hours or days on one photo and still not be done; though sometimes, I only need 15 or 30 minutes. I do my color with Photoshop and then use a retoucher for any skin issues. I then print the final product on Moab Entrada Rag Bright 300 matte paper. I am obsessed with printing, I love it. And the print has to be just perfect, or I will get very cranky! 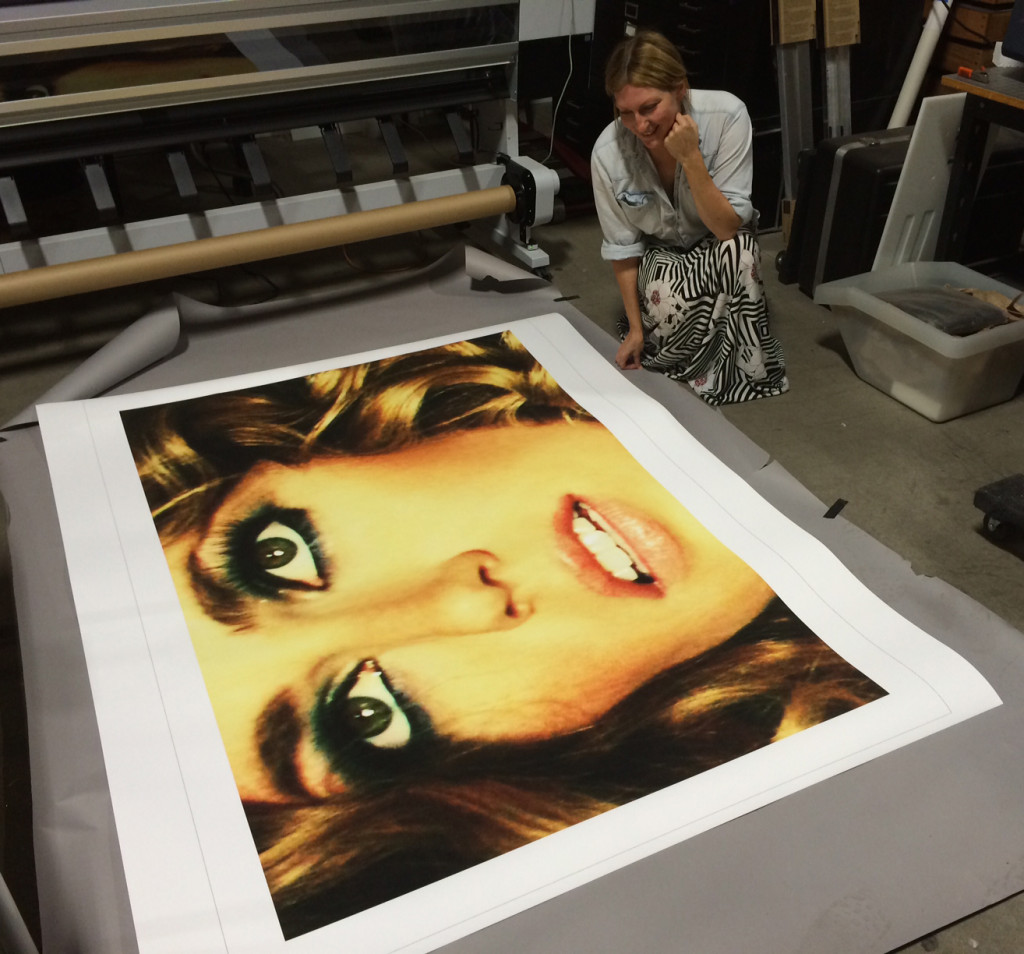 You recently shot a cover for Playboy. What was that experience like?

It was so great! The most beautiful, (and very funny) model agreed to do the shoot with me. She liked that I was a woman and identified with my style, so we really hit it off. It’s important to me that people feel excited about the pictures. And Rebecca Black, the photo editor at Playboy, is someone I love and who has been a great champion of my work. I had done small editorials for them before, but this was the cover and ended up being a 10-page spread. I think I spent about a month planning every detail. We rented a bizarre mansion in Beverly Hills; it had an over-the-top grandeur to it, almost Vegas style. There were religious paintings on the walls and a water fountain with marble panthers in the living room. I loved it. My amazing team was with me, which made me feel happy and confident, as we are super close and work together so perfectly. We can communicate almost without talking on a shoot if need be! The day passed by fast and felt great. We created what I think is a beautiful cover. Playboy was completely supportive of my vision. They are wonderful! 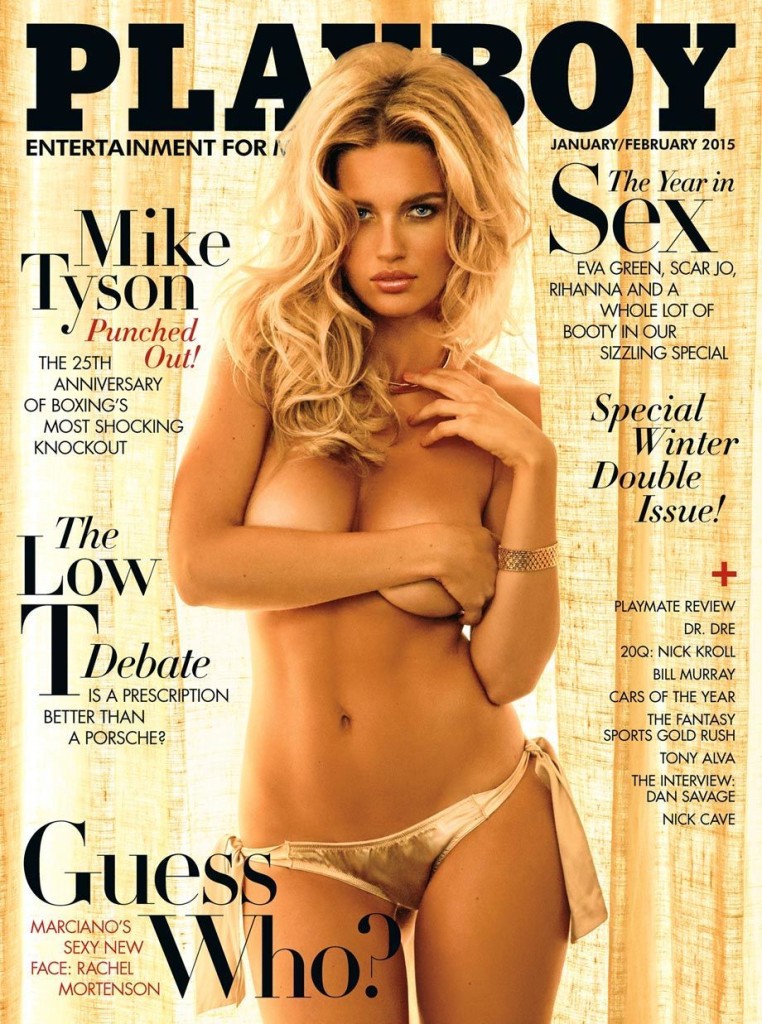 Have you experienced a “pinch me” moment in your career?

Yes! But a lot of times I don’t feel it until after it has happened. I will look back on a shoot or a job I did a couple months later and think, “Wow, I did that”. I’ve noticed that the more I work, the more I experience those moments. The first one was when Mark Townsend, a celebrity hair stylist, had me shoot with him. I couldn’t believe it was happening. I hadn’t photographed celebrities before and he believed in me, for which I am forever grateful. Life seems to be one challenge after another, and if you rise to the occasion, you’ll get the next challenge. So although it is stressful to be challenged, the reward is a definite pinch me moment.

Do you have a favorite piece?

Yes, it is Diora and Cameron in bed. I love this picture. I did a shoot inspired by a small scene in one of my favorite movies, The Ice Storm, where a group of married couples have a key party. This scene had always disturbed and fascinated me, and I wanted to investigate it deeper, so I set up my own key party?. I had six amazing actors and models come spend the day in a beautiful house, and this was one of the last shots of the day. I think this picture can be read in many different ways. Also, Diora Baird and Cameron Klippsten are my favorite people to work with. I love photographing actors. I love the depth and openness that comes from them. What I aim for in my pictures are glimpses into people’s private thoughts, and it feels like I got close to that. 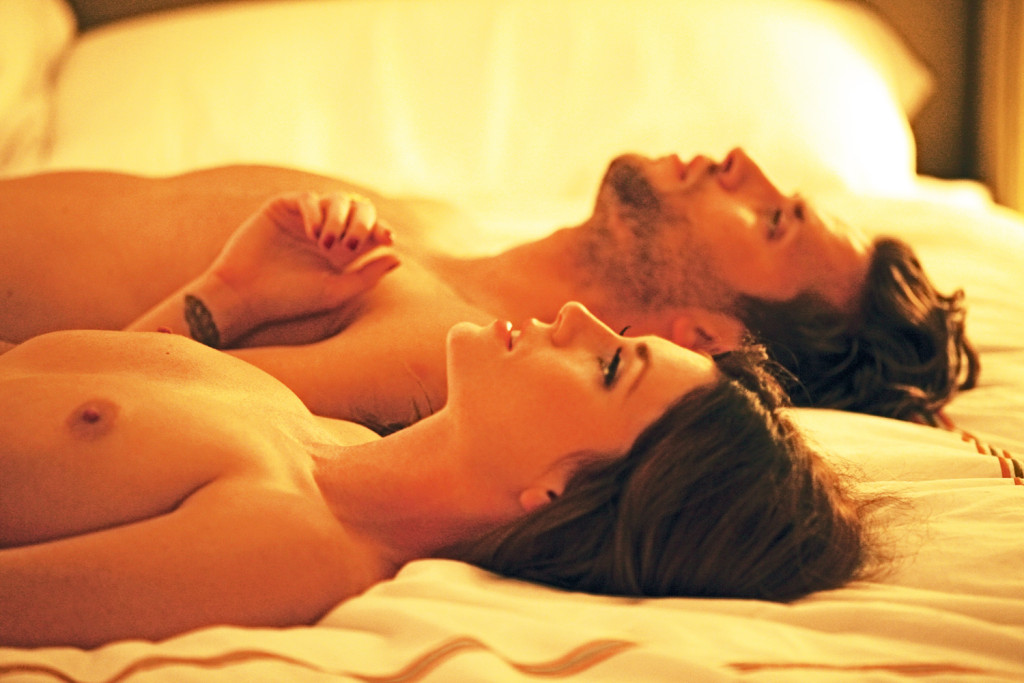 As an artist, what legacy do you hope to leave behind?

I want to leave an incredible body of work that people love. People feeling moved by my work and wanting to collect it is the highest achievement to me. I’d also love to have a show at MOMA and at least a few books published! I am working on my first one right now. If I can make others feel the same passion I feel for the artists I love, that would be a wonderful legacy to leave behind.

This interview has been condensed for length. 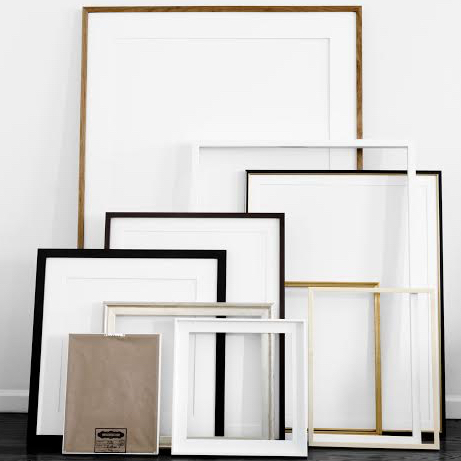 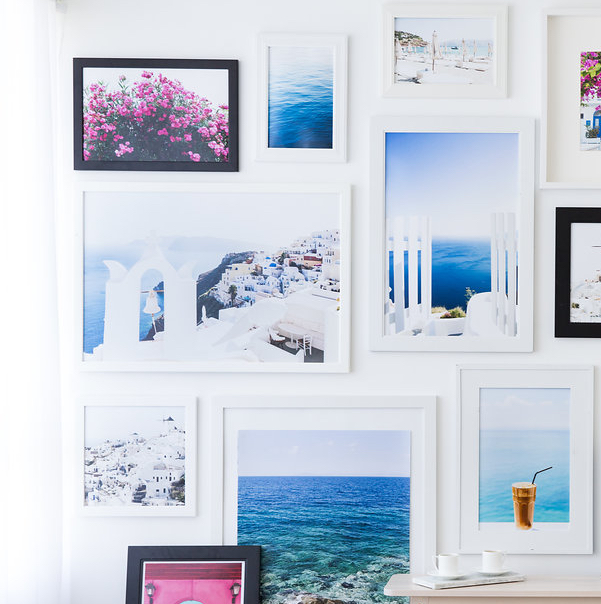 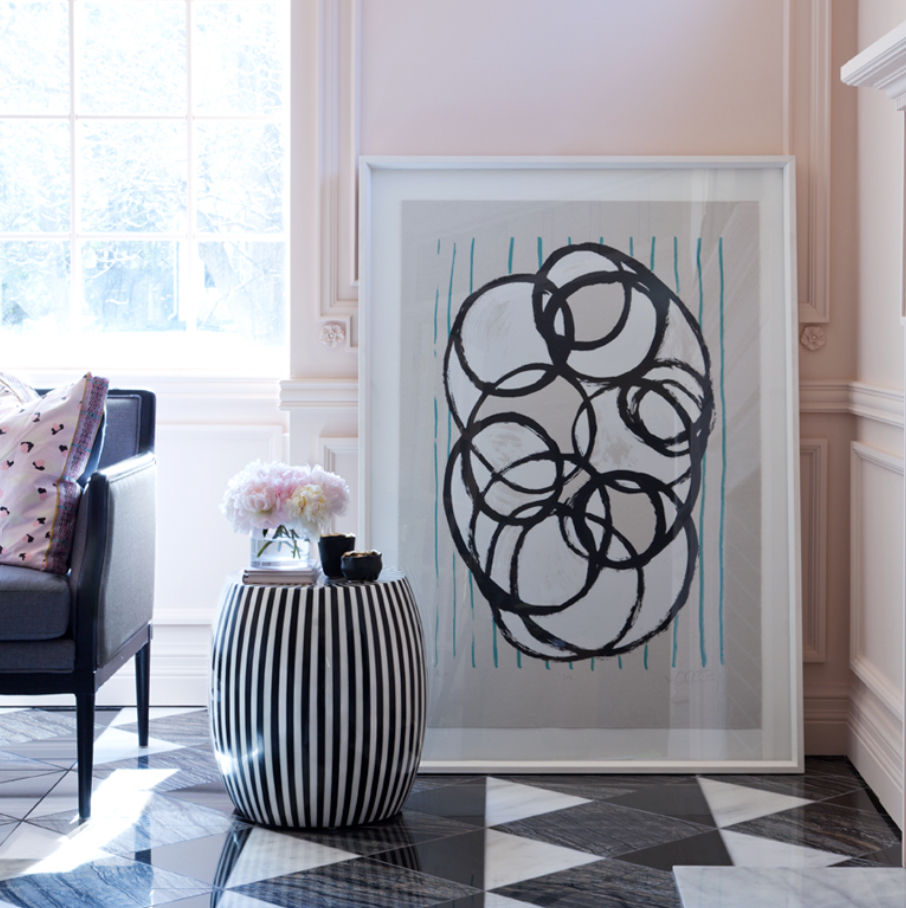 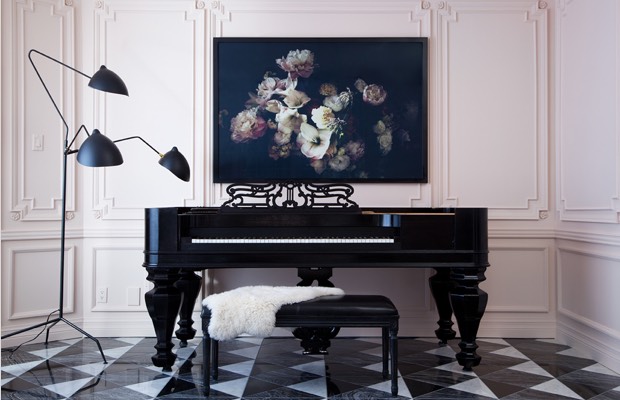 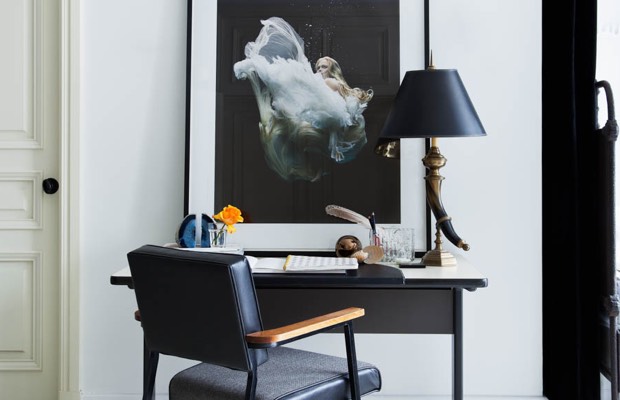 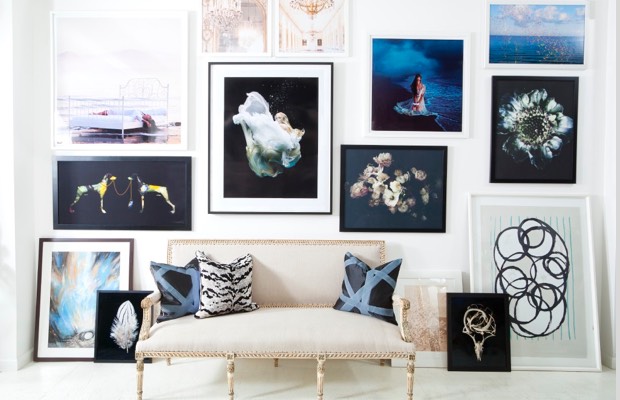 The Citizen Edit is a lifestyle destination founded by Alessandra Salituri that seeks to highlight art and design worldwide that inspires.